Do Not Copy This Page! Thank-you.

In my association with Miss. Linda McLaughlin within the past  12 years, I have learned that her entire LIVE-ication is to her family, and career. Linda has proven around the world that her mind and heart are all set in the right place. That place being progression.

Linda has the most honest personality and  is the most driven woman to ever come in contact with any person. Her drive comes  from years of hard work as a Mother., and wife. Her struggles to raise three children, and care for a mentally challenged daughter. Her stubborness to get out of a less than perfect family situation, and rise against the odds that were against her.

Her hard work with the MICHAEL JACKSON Team in the past  9 years has been undeniably effortless. Day and night, she worked for so many high profile figures, around the globe, and her recognition has gone silent. Not asking for any compensation or any recognition she has done many jobs internationallyon behalf of Mr. Jackson and is just as qualified as any other college graduated political figure.

Miss. McLaughlin has been a big influence in lives around the world. The mesage of hope and love this one woman brings to the world is something that is invaluable in any sense. We can all learn worlds of wisdom from this woman and I encourage everyone to visit her websites and read her stories on her own experiences. the valuable information and the strengths we can all learn will make this world a better place.

This is a personal statement from the offices of Mr. Jason D 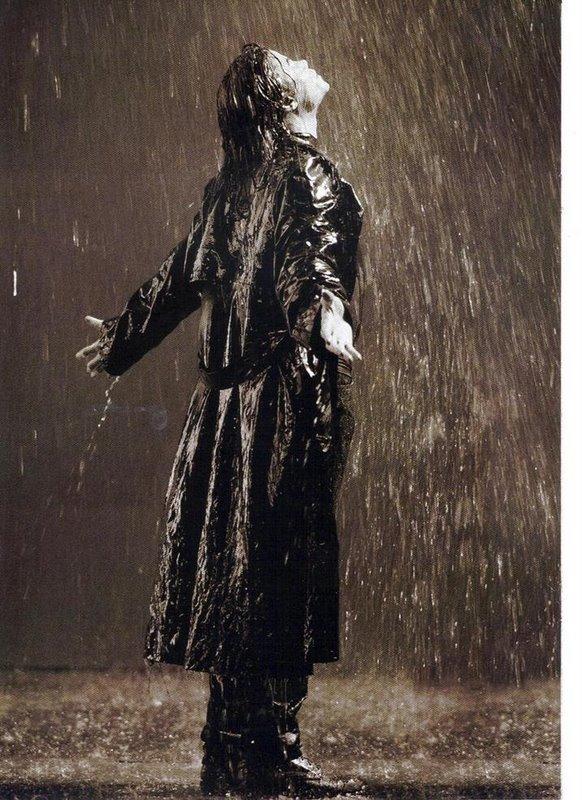 In early 2004, a Local Resident of Richmond, B.C. Canada  quietly began corresponding with none other than Mr. Michael JOE Jackson! Linda never reveals how!!

As the very special & sacred  friendship blossomed, so did the net! In August of 2004, ~MJIB~Co. Productions © was borne.

Linda stood by Michael through all his outlandish and uncalled for nightmares and adventures throughout the following years, connecting his millions of loyal fans with her unique, trademarked handcrafted "MJINNOCENCE BRACELETS" TM .

Of which, Michael himself received dozens of times and  personally WEARS!

Linda got to meet so many Famous Names through her hands-on work with Michael's own people and was on CBC News World with Ms. Nancy Wilson in June of 2005.  An exclusive DVD of this airing was  forwarded directly to the Jackson Family Home in Encino and  even viewed by MJJ himself at Neverland! as well as once again aired on TV in Santa Maria, California. A copy of it is still INside ~MJIB~Co.!!!; however, is only viewable by Special Permission.

In the Spring of 2009, Michael Signed Linda & ~MJIB~Co. Production © On with His Companies.

In June 0f 2009, a change occured, the world went into shock and  a switch of consciousness worldwide began, a realization of how fragile and precious life really is; yet,Linda "never skipped a beat" and bravely, took up the massive OVERtaking of Michael's fanbase, consoling and comforting fans all over the world..and thus, more websites in the ~MJIB~Co. Productions Family were created.

Linda still continues her support for Michael,  and BudsStreet Avenue©   is her latest project.  Having known Linda personally for so many years, I wanted to put this page up to  let you know that though you may be quick to judge Linda as "different" , you might want to "judge less and listen more".

Linda asks that you all BeLIEve and to Keep the Faith.

On Behalf of: Miss. L. McLaughlin

For the Complete Amazing Story, Pls Visit the Home Website:

Buds Street Avenue ,  A Division of ~MJIB~Co. Productions© ,  may not be copied, reproduced, imitated, republished, uploaded, pasted, transmitted, duplicated, modified or distributed in anyway. In whole or in part, without the express prior written consent of Buds Street Avenue © .

Any infringement of Buds Street Avenue's rights will result in appropriate legal action.

Oops! This site has expired.

If you are the site owner, please renew your premium subscription or contact support.